Showing posts from October, 2017
Show all

Trump the Government and the New Enlightenment by Grace Matthews 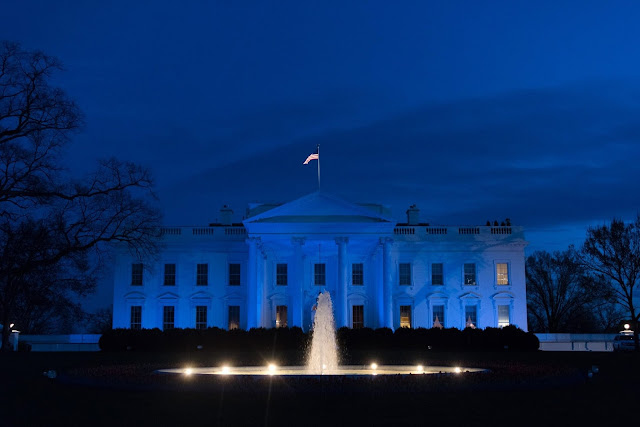 Trump the Government and the New Enlightenment As a species, we change. This change is not necessarily perpetual but is nonetheless necessary to our survival. Generally speaking, change is not elective: If you do not actively participate in change, change will change you anyway. This is similar to understanding the notion that, by not making a decision, you are still making a decision. As citizens, our role in the cycle of change is up to us as individuals. People who do not wish to consume news and learn about events happening in the world are wishful passivists. They cling to the idea of not knowing as synonymous with not happening, especially as it pertains to them. Of course, this is illogical. Until recently, this attitude for much of the United States, was the norm rather than the exception. The masses were even okay with being told what to think or believe. However, suddenly, the veil has lifted, and the masses are seeing what they couldn’t or wouldn’t see before. This,
Post a Comment
Read more 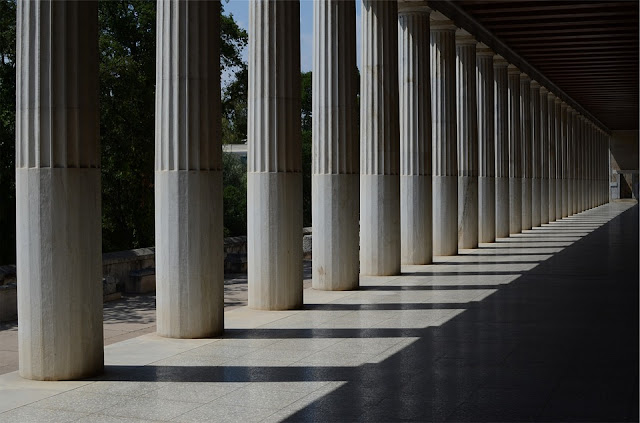 Dueling Dialogues Podcast Ep. 19 – Obama’s Shadow Government OFA On today’s show: Obama’s Shadow Government. Outgoing Presidents Woodrow Wilson, John Adams and Thomas Jefferson. Did Obama control and seed presidency to Donald Trump? Obama’s current living situation questionable. Is it Obama’s command center and who does it control? George Soros and the Obama machine. 250 satellite offices across USA. Advocates for Obama’s agenda through Organizing For Action (OFA). The OFA, trains and army of activists and even has a training manual to disrupt any republican or pro-Trump event. The OFA’s agenda includes scare tactics,threats, and bullying republicans and conservative law makers. Obama’s empathetic leading qualities might not be over, this appears that he is not finished in politics. Obama would have started the OFA regardless who won the election. Obama and Hilary want to be a global leader, not just U.S. President. In the news today: The U.S. Commerce Dept. releases a 219% trad
Post a Comment
Read more
More posts