Showing posts from November, 2018
Show all

Surrender Your Guns For Marijuana? by Dueling Dialogues Ep.137 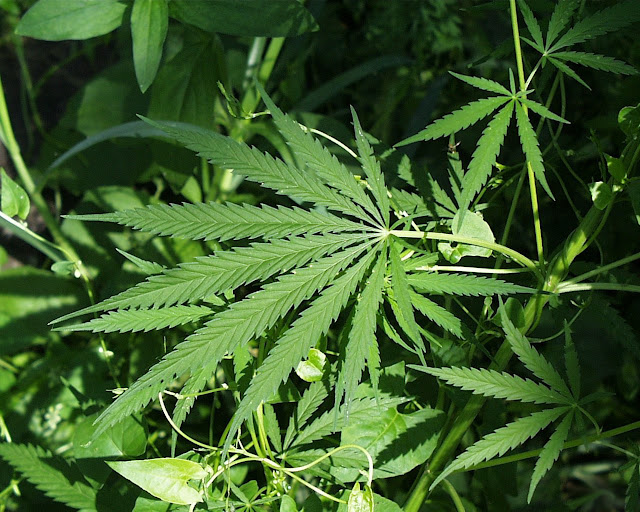 
On today's show: Surrender Your Guns for Marijuana?

Black Friday sales and cannabis updates from Missouri.
Alyssa Milano's rant to Trump on Twitter.
Barbra Streisand criticizes women voting for Trump because their husband voted for him.
Immigration and boundaries.
Finance and power.
Manafort and Corsi both say Mueller is witch hunting them into charges.
Judicial Watch says Hillary must respond under oath in 30 days to email scandal questions. Clinton Foundation investigation is still going on.
RNC bugging people to contribute at odd times, and being pushy about it. 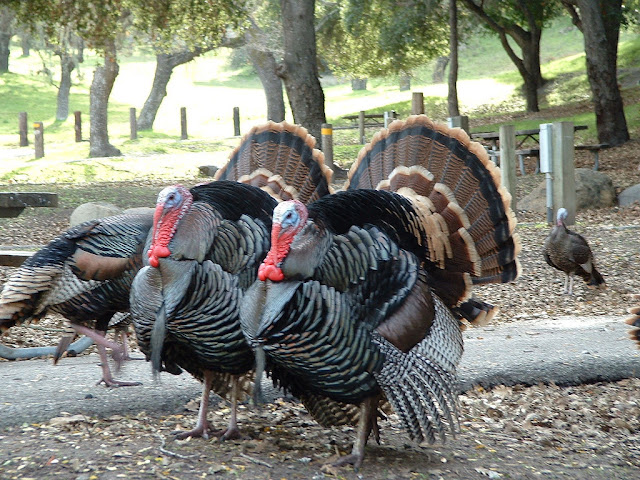 Grace and Connor are joined by special guest, The Hammer, to discuss the turkeys of the year for the Thanksgiving Day Special 2018. 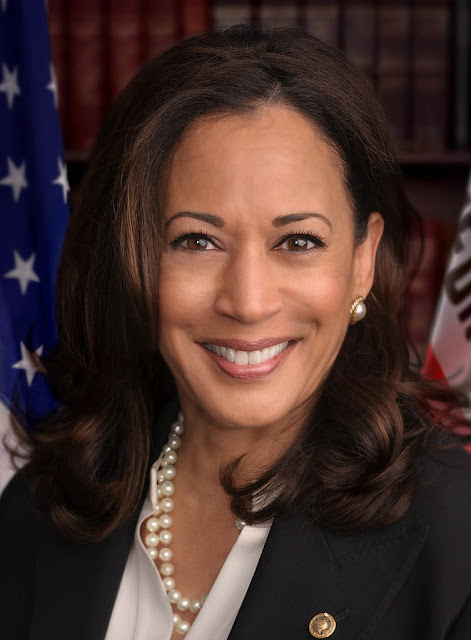 Sen. Kamala Harris, who will likely run for President in 2020, compares ICE to KKK in front of acting director, Ronald Vitiello.
Fox News jumps aboard with CNN on Acosta being banned from the White House. Judge sides with CNN and Acosta.
Pelosi is working hard for her place as Speaker of the House. Tells voters if they don't vote for her, they're sexist.
Avenatti, Stormy Daniels lawyer gets arrested for domestic violence.
Mueller sends people back to DOJ, and indicts Julian Assange. Mueller Thanksgiving drop expected.
Hollywood Reporter's list of most trusted news anchors. Top of list have the least ratings.

CNN and Jim Acosta sues the President.
Sarah Huckabee Sanders sets the record straight on Acosta's behavior.
Mueller was supposed to give an update, instead, he's going after Jerry Corsi author of Killing the Deep State. Corsi was part of InfoWars at one time.
Qanon alludes to the fact that Mueller is investigating the opposite of what he says he's investigating.
Nancy Pelosi is going to be Speaker of the House. Pelosi's pack begins new congressional year with 80 investigations to impeach Trump after stating that was not her goal before elections.
Arizona recounts are in, Kyrsten Sinema, democrat wins the seat. Sinema has been said to be far left almost fits label of being a socialist.
Hillary will run again in 2020. France's Macron takes shots at Trump being a Nationalist.
Germany's Merkel will not run again.
Kim Jong Un is up…
Post a Comment
Read more 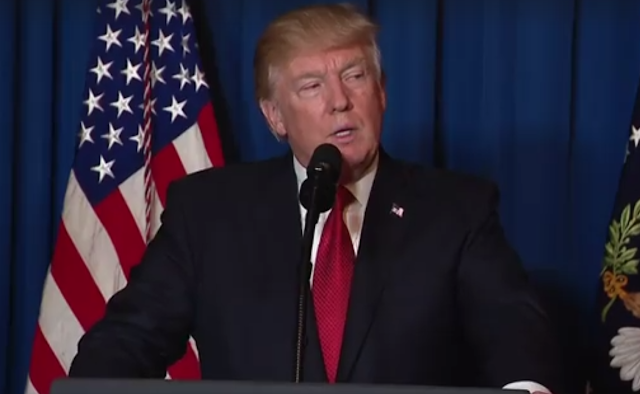 Tucker Carlson's home gets invaded by ANTIFA .
CNN's Acosta loses his White House press credentials.
Update on censorship that we experience here on DD.
Jeff Sessions resigns. Matthew Whitaker is interim AG. Possibly Chris Christie is being considered so is: Rudy Giuliani and Lindsey Graham.
Broward county found 80K votes in a Library creating a big mess for the third time during an election.
Shooting in Thousand Oaks leaves 12, plus ex-marine shooter dead.
Heather Nauert updates on the UN Ambassador position.
Notes from Grace's conference call with Trump.
Lara Trump commentator. Kevin McCarthy spoke on socialism vs American. Mitch McConnell, good economy can't be taken for granted. Ronna McDaniel talks about how many times less than 200 votes made a difference. Eric Trump gives statistics on more jobs than people and a 3.14% wage growth. US has number 1 economy in the world. DOP p…
Post a Comment
Read more

WOKE: The New Danger to America by Dueling Dialogues Ep.132 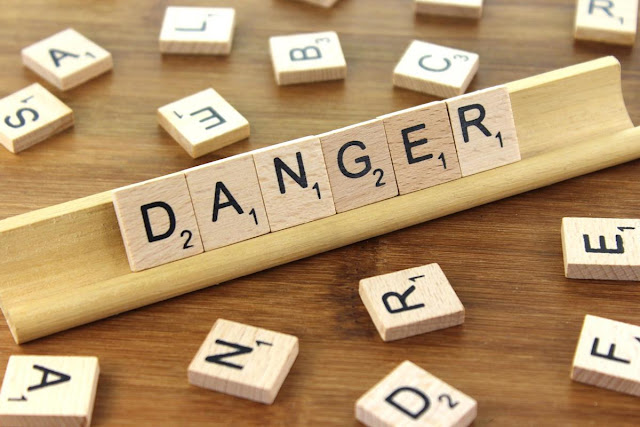 On today's show: WOKE: The New Danger to America

President Trump makes post election speech.
Jim Acosta from CNN disrupts the press conference. Other media outlets jump aboard to join him.
Is Oprah and other celebs losing their appeal? Oprah's candidate Stacey Abrams loses.
Lack of Health Insurance spawns a Healthcare scam and is going around now. Fake company knew all personal info. Ask questions and be careful.
Someone hands Grace's info to democratic party.
The definition of WOKE: creating a perceived truth and treating it as truth. WOKE is born out of Black Lives Matter and possibly ANTIFA.
What's a nationalist, vs what's a globalist? Often nationalist is confused with white nationalist, especially when Trump mentions it. 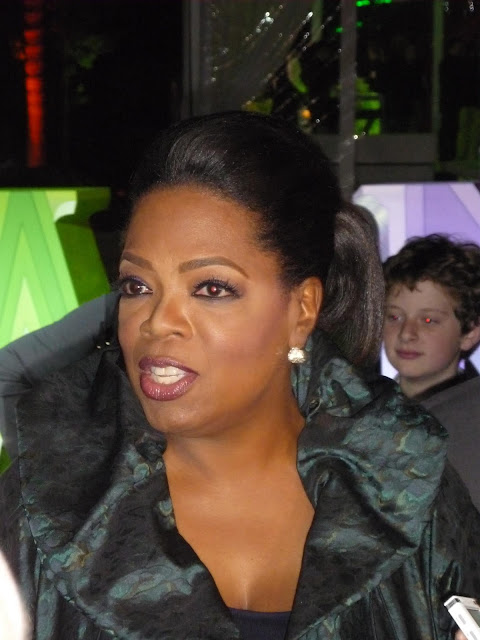 Don Lemon from CNN says biggest threat is white men on the radical right.
Midterms next week.
Healthcare is starting to bite GOP in the ass as letters sent to public this week. Up to 40 seats could be lost to Democrats.
Oprah power as she gives speech for Stacey Abrams running for Georgia Governor.
Barbra Streisand says every time Trump lies, she eats pancakes.
The shooter's last name in the Pennsylvania synagogue is Bowers. There are a lot of Jewish Bowers.
Heather Nauert has been offered the UN Ambassador position, has yet to accept.
Cat fight between Fox News' Tomi Lahren and Candace Owens on Twitter. Owens says Kanye helped her design Blexit T Shirts. But Kanye says he didn't design them. Lahren was dressed as Kathy Griffin for Halloween, with severed clown head.
Alec Baldwin arrested over Manhattan parking fight.
Black coffee drinkers may be psycho.